All electrical components generate heat, and so are computers. The fan inside your laptop keeps the electronic parts from getting too hot. It may not be able to sustain cool temperature as heat generates depending on different situations. Environment plays a big part of it. If you see signs of overheating a contact us for further assistance. This article will discuss the symptoms, causes of overheating, as well as how it can be prevented.
Continue reading 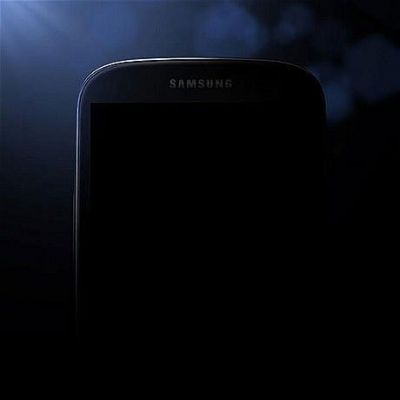 To all you galaxy fans, the latest instalment of Samsung’s flagship mobile is, the S-series will be launched on the 14th of March in New York. Rumour has it that the S3’s successor will be shipped with the company’s own eight-core Exynos 5 Octa processor clocking at 1.5GHz, a PowerVR SGX 544MP ARM graphic processor and 2GB of DDR3 RAM.

I have heard of many horror stories of people who have had their laptop damaged and subsequently lost some important pictures of their relatives and some of their memorable moments which was captured in pictures and videos. The saddest of all is a gentleman who was referred to me, whose computer hard drive packed up and as a result lost pictures of his deceased grandparents. Although I tried my best to help with the recovery of his cherished memories, the process was unsuccessful and it was as if he had just lost his grandparent again and heartbroken for the second time.